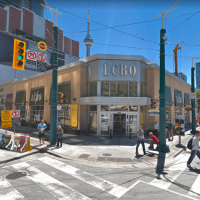 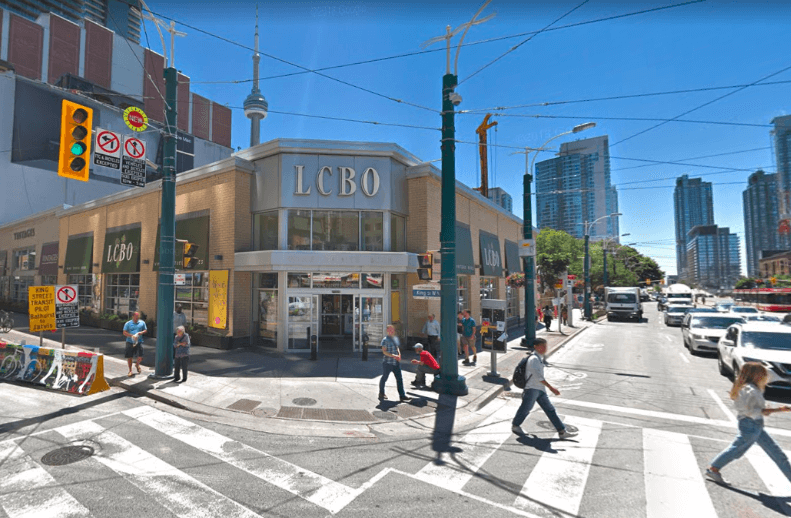 According to a recently released report by The Ontario Real Estate Board (OREA), though the government of Ontario is making some progress towards building more affordable homes by using surplus public lands, there’s still a lot of room for improvement. Much has been said about the housing woes of the Greater Toronto Area (GTA), and why the city needs to seriously step up its production of new, affordable housing inventory.

All we have to do it take a look at the 2016 Census to see why. 27.6% of all Ontario households are spending over 30% of their household income in housing expenses alone. To put it into perspective, experts generally agree that 30% of a family’s income is the absolute maximum for what’s considered affordable housing. It’s a well-known fact that housing in the GTA ranks as one of the country’s most expensive. But if we take the entire province into account, Ontario has the second largest percentage of households living in unaffordable housing, with only British Columbia scoring higher.

In fact, cities across Ontario are struggling to meet their demand for subsidized housing. In 2018 alone, the cities of Toronto, Ottawa and Hamilton respectively had 98,000, 10,000 and 6,280 households on the waiting list. Of course, the federal, provincial and municipal governments are well aware of this issue. There have been a number of proposals to fix this housing problem, ranging from changing the allowable population density in its major cities, allowing more lenient zoning laws, and using surplus public land that isn’t being used to its full potential. Better usage of surplus land is one of the most compelling options since it has already proven itself.

By surplus land, OREA’s report means public land that is either empty, underutilized or abandoned because it no longer serves an essential purpose for the production and distribution of government goods and services. There are three ways in which the government could use this land. It could outright sell the land for its full market value, and use those funds to finance affordable housing projects. It could also sell the land below its market value to developers and/or non-profit organizations with the condition that a certain percentage of its developments consist of affordable housing units. Or it could simply lease the land with similar conditions. Beyond Ontario, governments around the world have implemented similar surplus land refurbishing operations with great success.

One of the most famous examples is the New Housing Marketplace Plan implemented in New York City. This program created and refurbished over 165,000 affordable housing units in an 11-year period between 2003 to 2014. There are already some examples of federal land that has been used for housing in the, including the Downsview Lands, a former military base in Toronto, and the Wateridge Village, a former air force base. There are also provincial lands examples including the West Don Lands and the properties at 27 Grosvenor/26 Grenville Streets.

Though these examples of successful surplus land refurbishing are certainly commendable, the report claims that there’s still quite a bit of room for improvement. According to an analysis by the University of Toronto School of Public Policy, which compiled an inventory of government-owned lands in 2015, in the City of Toronto alone, there are 4,800 surplus properties that could be re-purposed. And according to the Ryerson University Centre for Urban Research and Land Development (CUR), that number goes up to at least 5,900 properties across the Greater Golden Horseshoe region.

Among many recommendations, the report urges the Ontario government to:

• Create a detailed official inventory of public land across Ontario

• Create a way for municipalities to weigh the costs and benefits of selling surplus land at market value versus selling it below market value in exchange for additional affordable housing.

• Identify under-utilized lands owned or leased by crown corporations and government agencies that could be converted into mixed-use communities.